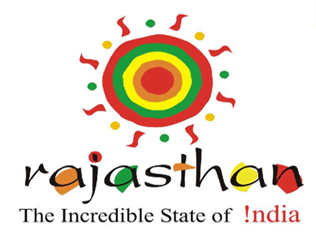 If you are a first time visitor to India , This is the classic short tour of the North of India provides the best photo opportunities. Covering Delhi, Agra and Jaipur, Shekhawati and Ranthambhore tiger Reserve . This tour offers India’s rich art , culture, architectural, wild nature marvels , history and delicious cuisines.

Capital of modern India, of the British Raj and the Moghul empire, Delhi – the City of Djinns – is a fascinating place to explore, bursting with centuries of history, of old imperial splendour and modern manic mayhem. Three of its monuments – the Qutab Minar, Red Fort and Humayun’s Tomb – have been declared World Heritage Sites.

From the chaotic, narrow alleyways of the old town to modern city designed by Edwin Lutyens and Herbert Baker, at almost every corner there is something – a fort, a mosque, an imperial palace – to excite and amaze the visitor.

As the most photographed building in Asia, the sublime Taj Mahal hardly needs an introduction here. It is quite simply the most perfect building ever created. This most famous Moghul monument was constructed by Mugal Emperor Shah Jahan in memory of his wife Mumtaz Mahal – Chosen of the Palace – and has been described as the most extravagant monument ever built for love.

Other attractions include Agra Fort and Itmad-ud-daulah, which again represents the grandeur of great Mughal Architecture.

Situated in the state of Rajasthan, Ranthambore National Park, one of the original Project Tiger Reserves of India. Today the park has the highest density of Tigers an During offers excellent opportunity to see them in their natural habitat. During your stay take safaris into the park with its lakes, scrublands and ruined palaces, as well as abundant wildlife spotting including deer, birds and monkeys.

Popularly known as The Pink City of India was founded by Maharaja Jai Singh II (1693-1743), is the capital of Rajasthan and represents a major attraction for the first-time visitor. Houses with latticed windows line the streets with their rose pink colour, lending enchantment to the scene, which is almost magical at sunset.

The Old City is a great place to wander around. city also offers an endless variety of crafts like Jewellery , textile and lacquer bangles are famous all over the world. Join us on a Guided Walking Tours to explore local markets, sample best of street food and meet locals and feel the pulse of this thrilling city

Welcome to the magical land of Shekhawati, the only place in India, where walls have been used as a canvas. the traders of this north-eastern district of Rajasthan, flourished in the period of British India & with a zeal to do something different, they chose to have frescoes painted on the walls of their houses. Soon, this swelled into a fortune that covered facades, interior walls, arches, ceilings and pillars, embracing every available space – and turning Shekhawati into a huge open-air art gallery that delight every connoisseur of art who come here.

Let's get in touch! 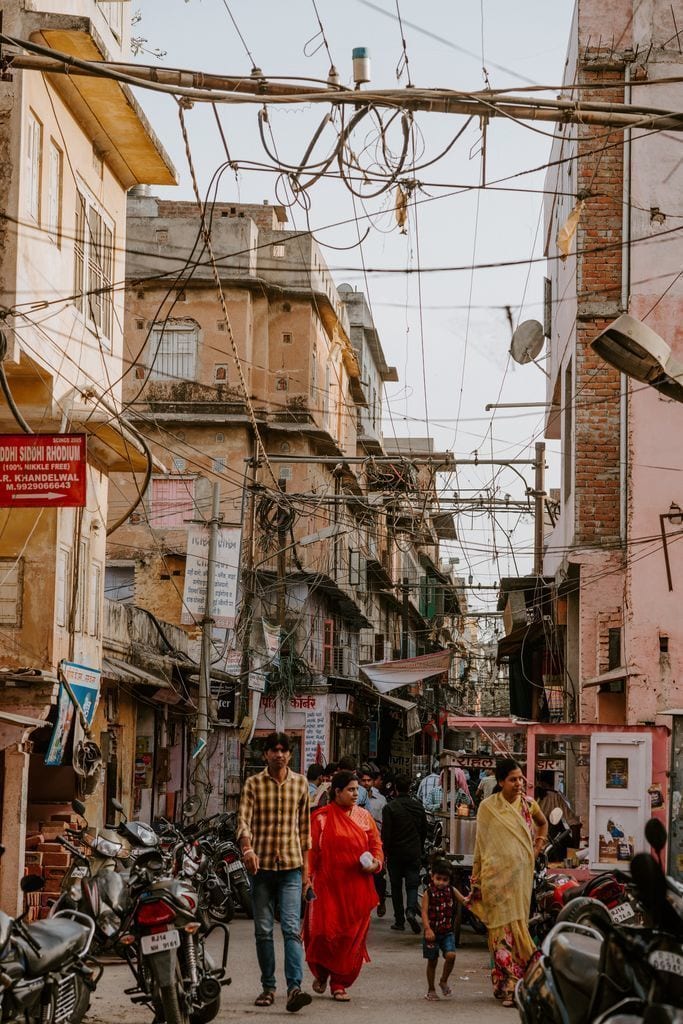 Jaipur offers a dazzling immersion into the riches of traditional India. Since its foundation in 1727, royal family and nobles of Jaipur had been patronizing various craftsmen and artisans in Pink City

Join us on this buzzing walking tour to explore the vibrant bazaars of the old city. It’s a great way to explore Jaipur like locals do and learn about the rich artistic traditions of this fascinating city. 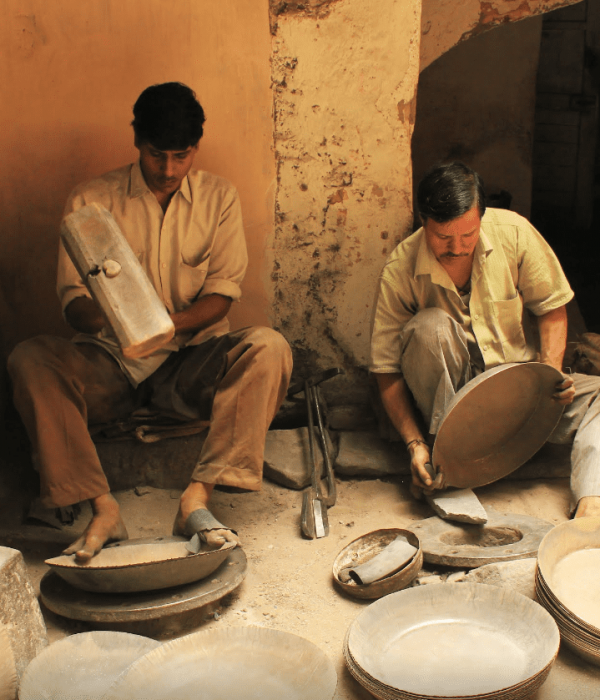